The Carolinas LGBT+ Chamber of Commerce (CLGBTCC) was founded in 1992 as the Charlotte Business Guild.  The organization was created to provide a safe space for LGBTQ business owners and professionals to network safely without being labeled within the community.  The founders were met with many obstacles including being barred from having LGBTQ events in public spaces, restaurants, and venues.

Through the leadership of past presidents, Bert Woodard and Teresa Davis, the Charlotte Business Guild built a relationship with the Charlotte Chamber (now the Charlotte Regional Business Alliance) and diversified their membership and board.  Growth became inevitable and the Charlotte Business Guild was no longer in hiding, becoming a part of the business and professional fabric of Charlotte.  In 2013, the first corporate partner was added, and many followed as the organization began to chart a different part forward.  That same year, we also became a proud affiliate of the National LGBT Chamber of Commerce (NGLCC).

On October 21, 2015, the Charlotte Business Guild became the Charlotte LGBT Chamber of Commerce.  The collective voice of the LGBTQ and ally business community agreed that “coming out is good for business”.

With a new vision in hand and more than 150% growth in a two year period, CLGBTCC became known as the LGBTQ voice within the professional and business community of the greater Charlotte region. In recent years CLGBTCC has been recognized for its efforts surrounding public policy, LGBTQ advocacy and mission to see LGBTQ businesses and those that support equity in this sector elevated.  Boasting more than sixteen corporate partners and one of the largest LGBTQ chambers in the southeast, CLGBTCC continues to be a powerhouse within the region pushing for equitable change within the workplace and marketplace.

We encourage members to get involved and make a difference. Participation on a committee or as Ambassador is a productive way for you to share your skills with the organization. We also value member feedback, and we cannot to hear what the membership has to say and what they want. 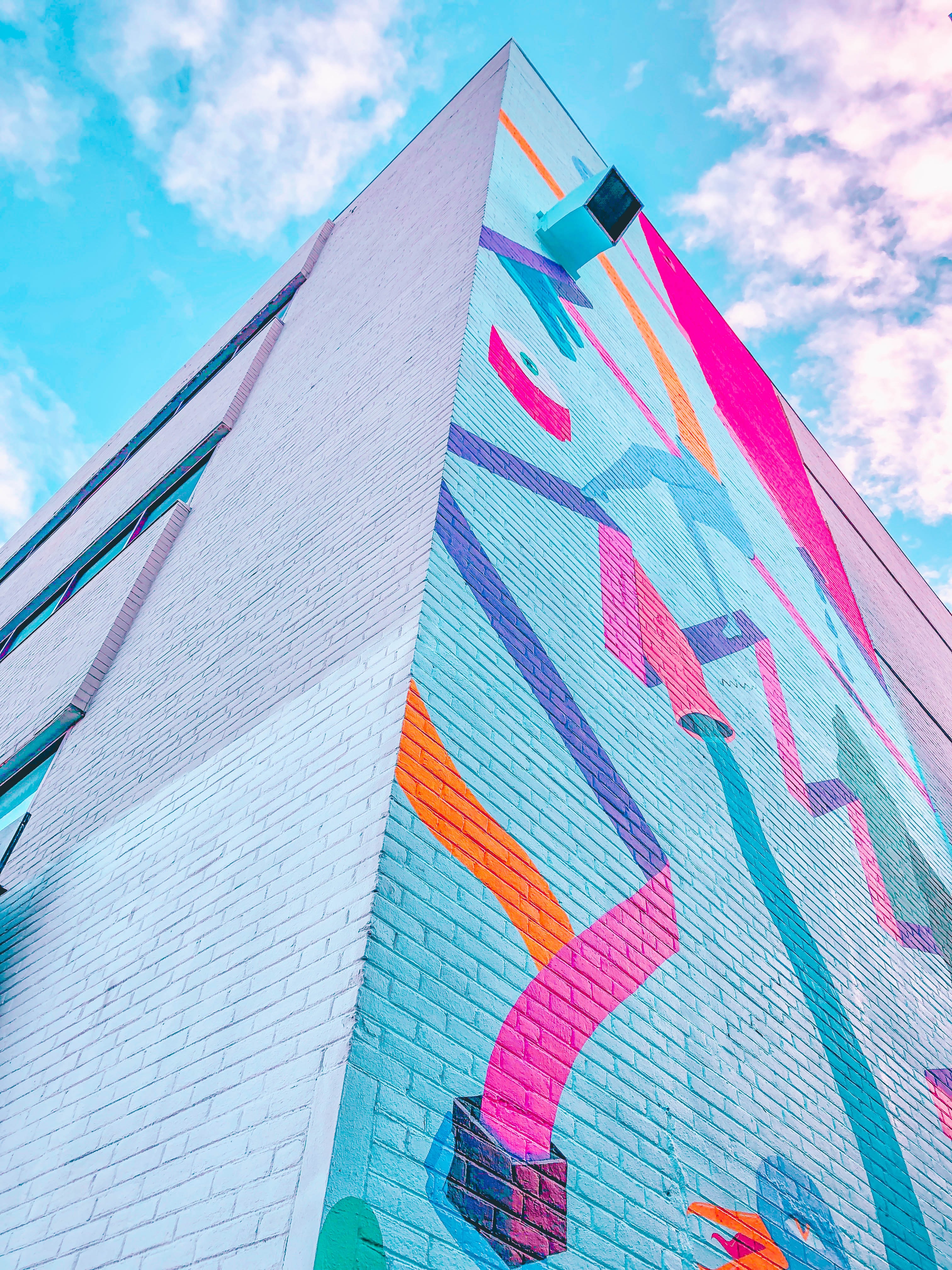